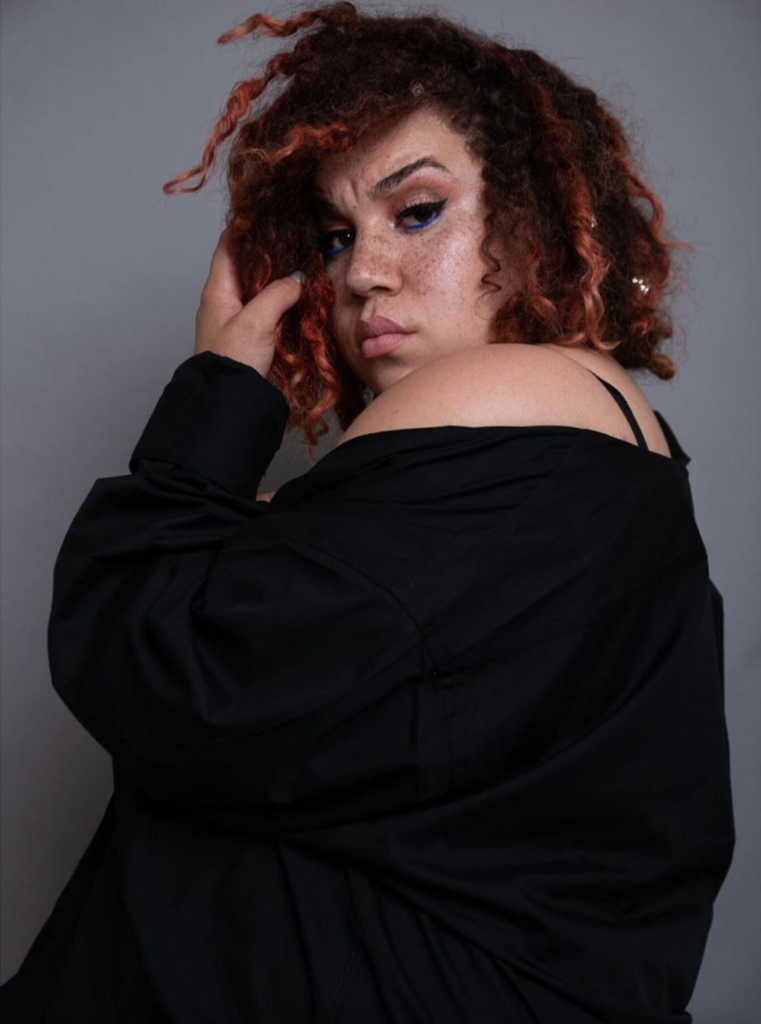 My story is a little different from everyone else’s.  Originally doing hair to cover abuse in my home as a child, I used hair styling as a form of protection and an outlet.  I would create different styles to cover my body so that my mother wouldn’t get in trouble with CPS.  While some consider this too much information, I would be lying if I told you that I started doing hair for any other reason.  Using my sisters as muses, I expressed my love for them by doing their hair.  Growing up in East Cleveland and knowing trauma too well, styling became my way of self expression and coping.

Once I became a teenager and was away from my parents, I was blessed to stay with my aunt and uncle in Warrensville Heights; they were very eager to invest in my dreams, which included hair.  Although I began hair school at 16, I restarted the program a total of four times.  Becoming a mother in 2009, I was able to secure my license after nine years at age 25, graduating from Innerstate Beauty School.

Within three short months, I was already a celebrity natural hair artist. I’ve worked with numerous professional football players, national recording artists, engineers, doctors, nurses, cable guys, and designers.  The list goes on and on; we are all someone of substance.

The BookSomethingYo™️ name started with me cooking in the kitchen.  I would cook as another hustle before being licensed.  With the food being good; I often said “Cook Something Yo….Book Something Yo!”,  Whenever clients were finished getting serviced, I would tell them to tell all of their friends to “Book Something Yo!”

BookSomethingYo became a way to promote my name because it gave me the opportunity to leverage my creativity with where I am passionate.  Despite being private and introverted, my craft has allowed me to expand my network and serve clients who have become family.

I always knew that styling natural hair was my way of showing my community that they are beautiful exactly the way they are made. I always want to make sure that my clients know that they do not need to mess up God’s creation, which is themselves. I love to help with that part of their lives. And I love to spice it up a bit!

I specialize in locks, transitioning hair, children’s hair, and last but not least, braids.  While I love all of them equally, I do have a favorite. Children’s hair is my favorite hair to do because children are the realest humans ever.

Book Something Yo’s motto is to “change lives for the best one style at a time.”

Peace and love to you all.
Cioxcia Cayson
CEO of Booksomethingyo™️